An introduction by Andy Carr , who is incidentally and definitely not me.

“Have you ever been overwhelmed by the astounding beauty of vistas that you have come across in your travels? Have you been frustrated in that you never seem able to capture the feeling of the magnificent view of the vistas in front of you in a single photograph. For this reason I have experimented with the combining of multiple photos to achieve a better representation of what one sees in front of one at these special power spots in our world.

I started to play around with the combination of multiple photos to build up a 360° views as a project when I was at university. After capturing the vista in black & white with anything from 40 to 60 photos, then developing and printing them and sticking the photos down on a board, to build up the image. The results where promising, the process challenging and ultimately the results where ok, not fantastic.

After finishing army national service in 1989 as a photographer I left photography all together, only to be grabbed by photography again in 2008. Astounded by the versatility of digital photography and the ability to manipulate images, opened up the idea of once again trying the multiple photo approach, to 360° views.

The web site is a documentation of the results of this journey over the last few of years.”

What lovely and amazing pics by a cool artist!

Check them out right here.

Visit Potjiekosworld and read about our South African culture.

Here is a taster from them:

“When the first Dutch settlers arrived in the Cape, they brought with them their ways of cooking food in heavy cast iron pots, which hung from the kitchen hearth above the fire.

Long before the arrival of the early settlers in the Cape, the Bantu people who were migrating into South Africa, learned the use of the cast iron cooking pot from Arab traders and later the Portuguese colonists.

These cast iron pots were able to retain heat well and only a few coals were needed to keep the food simmering for hours. They were used to cook tender roasts and stews, allowing steam to circulate inside instead of escaping through the lid. The ingredients were relatively simple, a fatty piece of meat, a few potatoes and some vegetables were all that was needed to cook a delightful meal.”

Guided by expert cook Timol, I set about cooking a mutton curry potjie with beans.

The images below tell their own story. 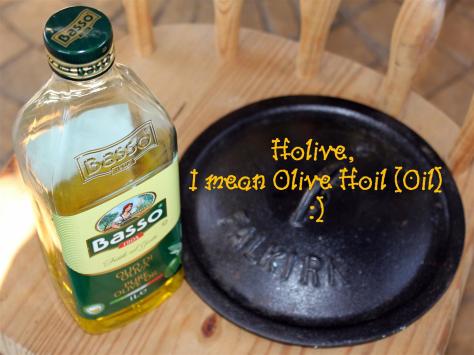 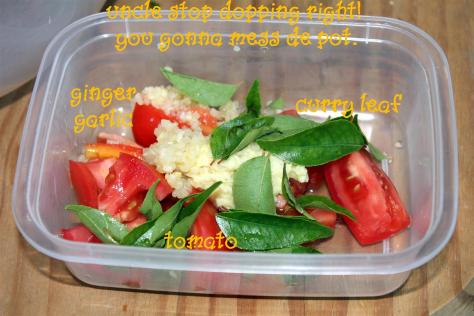 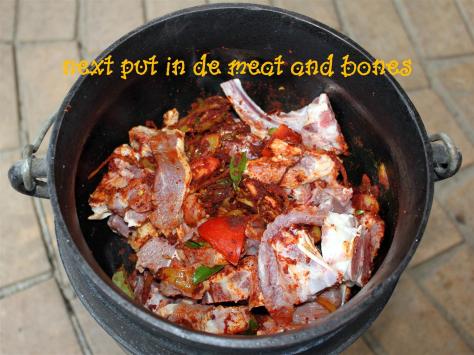 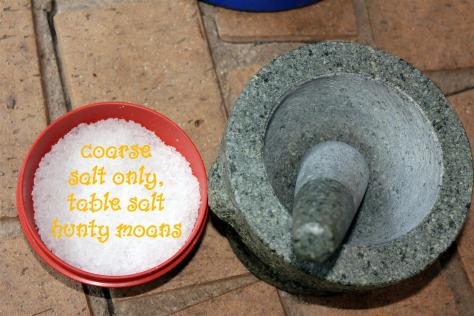 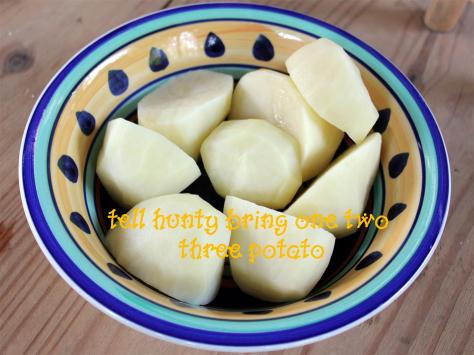 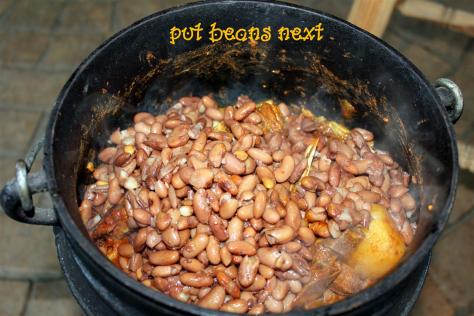 A very poor area; plagued by crime and other misfortunes, such as fire.

At 12h36 that afternoon the three delighted young chaps shown below were having a whale of a time.

The water was shooting up high into the sky and they were laughing, dancing, bopping, weaving and smiling from ear to ear.

Whilst I would have liked to have had my Canon handy; I do believe that the camera phone captured the essence of what transpired then and there.

Stumbled upon Dubrovnik – From a Distance. Click and view right here!

I will be adding my own pics taken in Dubrovnik in the near future.

Early morning 17 January 2012, somewhere on the road between Shantadurga Temple and Morgim Beach in Goa, buzzing along on a 125 cc Honda scooter.

It was then that I saw the bridge, an upcoming sandy village and a maiden in a yellow sari.

To be honest, she was just passing by at the time I got captivated by the old bridge and dirty muddy river underneath. 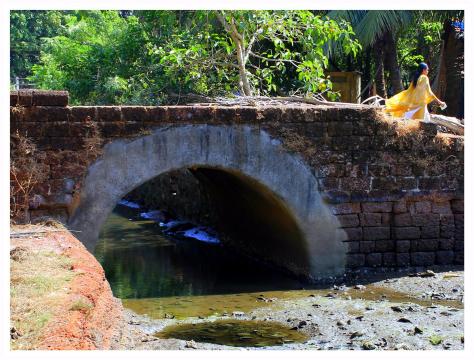 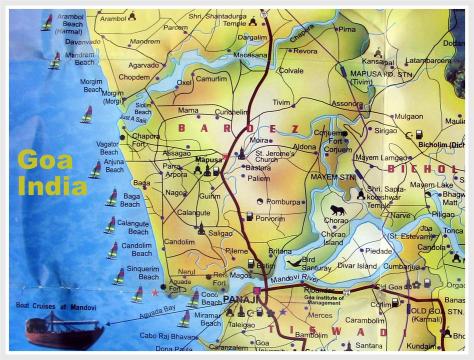 Call this a late night snack with a travel flip over to India.

Goa is India’s smallest state by area, fourth smallest by population. Located in West India. The Arabian Sea is its western coast. Goa is India’s richest state. Rated number one for the best quality of life in India by the NCP.

A lot of Goa still shows the cultural influence of the Portuguese, who first landed in the early 16th century. Goa was previously a Portuguese colony. Portuguese India lasted for around 450 years until it was annexed by India in the early 1960’s.

It’s now 22:10 and I had a choice; straight to bed or tell a quick tale on the blog about Goan chickens.

The image below was taken by me on a beach on the coast of Goa: 9 January 2012 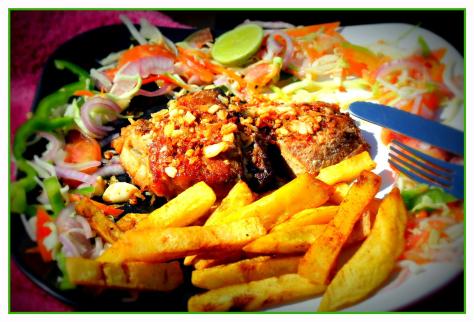 It was a windy and cold morning earlier today in Durban and other parts of South Africa.

The usual Jungle Oats or plain toast just wasn’t going to cut it.

I was pretty disinterested in the kitchen as thoughts of creating this blog had me studying my 22 inch monitor.

Irene “Timol” ambled into the kitchen and, in lightning speed, whipped up a toasted sandwich of note.

Then another layer of cheese and roughly chopped dhania (coriander), pressed into a sandwich and toasted in a non-stick pan on the stove.

Image below taken at halfway stage before toasting.

Now it’s been said that one should never ever give the “competition” free advertising; but my blog is under construction, I need some time to create (a breather) and credit must certainly be given when and where due.

The title of her blog might leave you wondering for days, and the content of her blog is fresh / exciting.