Below is a section of his song “The Nights”. He also said I want to be remembered for the life I lived not the money I made…

One day my father—he told me,

When I was just a kid I heard him say,

“When you get older

Your wild life will live for younger days

Think of me if ever you’re afraid.”

He said, “One day you’ll leave this world behind

So live a life you will remember.”

My father told me when I was just a child

These are the nights that never die

My father told me” 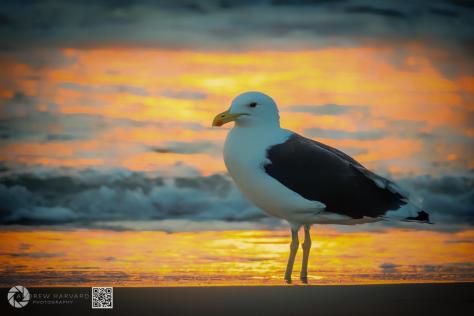 Do NOT watch television this Friday – rather bring the family out for some well-earned fun and a snack. An undercover event with lots of parking.

Visit Westville Night Market tonight, Friday 20 April, between 17h00 and 22h00 to get any of my beautiful landscape high-quality images on A0 (1.189m X 0.841m) canvas mounted ready to hang at a never to be repeated price.

Each for under ZAR 1 000.00 with FREE delivery to anywhere in Durban & any major SA centre!

❤ – clothing, food, coffee, fresh bread, great canvas decor for your office or home, and much more.

@kattwalkclothing will have stunning ladies wear on display, @itsbread365 is baking up a storm, @RocoMamas @RocoMamasWestville and @talkhousecafe are serving beers, wines and scrumptious meals with invited @crazy_korean_sa – or get a bite from @steers or @nandos in the Mall. @mugg_and_bean might be open as well.