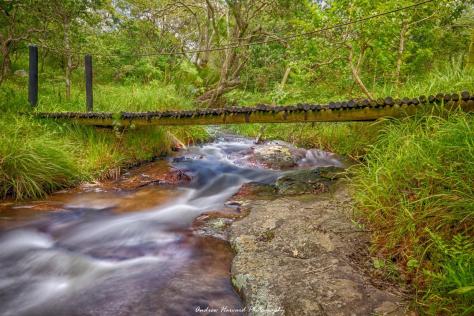 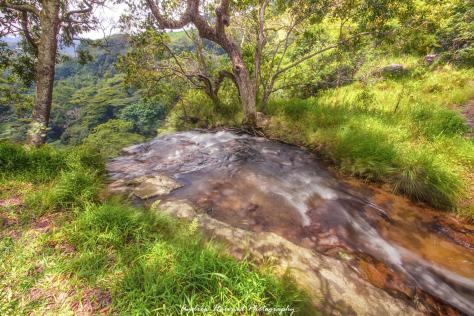 From their website: “Just inland of Durban, on the coastal escarpment between Pinetown and Hillcrest, is the Krantzkloof Nature Reserve.

It is the spectacular meeting place of two river gorges, the Molweni and Nkutu. Situated only 4 kilometres from the centre of Kloof, this reserve was established by the Natal Parks Board in 1950 and is now managed by Ezemvelo KZN Wildlife.

Most of the reserve’s 584 hectares is covered by dense forest and vegetation and is a fine example of coastal forest and grasslands. It affords spectacular views across the well forested gorge cut by the Molweni River.

The Reserve boasts an abundance of wildlife, including zebra, bushbuck, blue, red and grey duiker, vervet monkey, rock hyrax, slender mongoose, white-tailed mongoose, egyptian mongoose, banded mongoose, water monitor and genet. Unfortunately, if you are hoping to see the big five, then Krantzkloof is not the where you will do so.

Birdlife is abundant, with over 200 species on record. The reserve has an interesting variety of indigenous flora.”